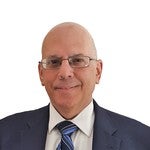 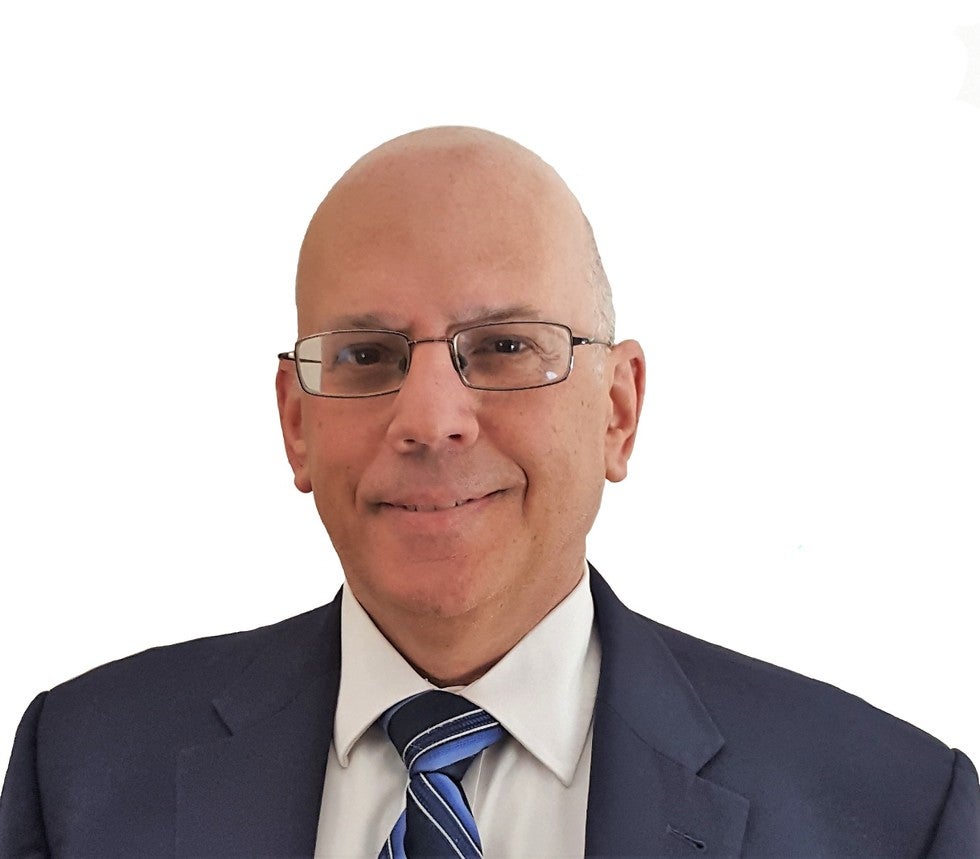 Ira Kleiman has engaged in a varied general practice for close to 40 years.  He has extensive experience in residential and commercial real estate transactions and has represented individual purchasers, real estate developers, condominium associations and boards of co-operative corporations.  He has represented clients in all New York Courts including Surrogate's Court, in such diverse proceedings as probate, administration, accountings, will and trust contests; Supreme Court, including commercial and contract litigation, guardianship proceedings and contested corporate dissolutions; the Appellate Division, where he has drafted briefs for and argued Appeals before the First and Second Departments; the United States Court of Appeals for the Second Circuit; and the United States District Courts for the Southern and Eastern Districts.

One primary focus of Mr. Kleiman's practice has been Estate Planning, including the drafting of Wills and Trusts and Elder Law.  Mr. Kleiman is the author of a chapter entitled "Serving Elder Clients Effectively" in the recent Thomson Reuters / Aspatore book Elder Law Client Strategies in New York.

Prior to joining BCK, he was a member of Justice Carmen & Kleiman, LLP.  From 1983 to 1988 he was an associate with the firm of Heller Horowitz & Feit, PC.  He received his B.S. from Johns Hopkins University in 1978, graduated from the Georgetown Law Center in 1981, and is a member of the Bar of the District of Columbia, New York State, the United States Court of Appeals for the Second Circuit, and the United States District Courts for the Southern and Eastern Districts of New York.

Thank you for contacting us. We will get back to you shortly.

Please complete all required fields below.