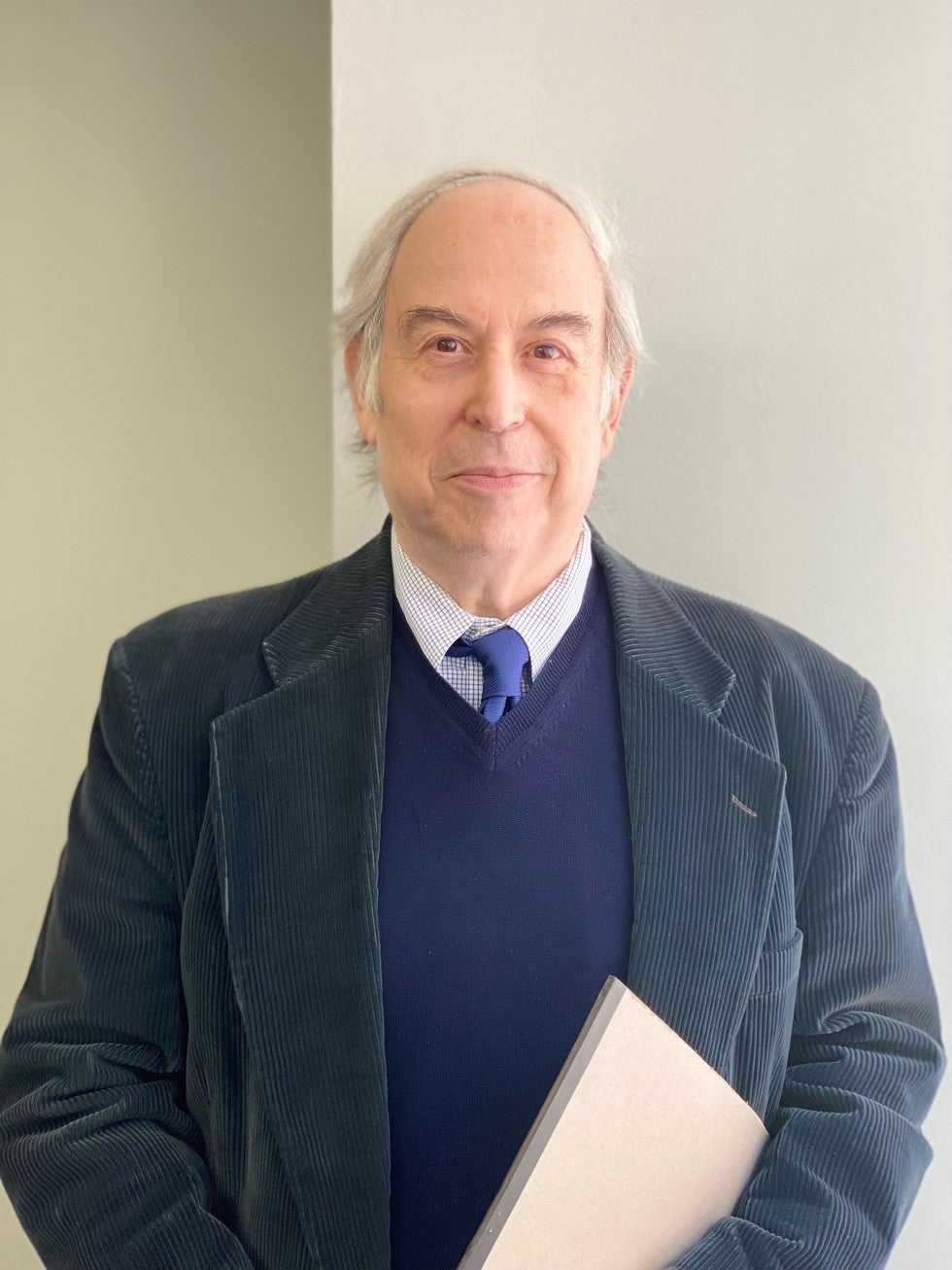 Matthew J. Brief  focuses on white collar criminal litigation and commercial civil litigation.  Prior to co-founding Brief Kesselman Knapp & Schulman, LLP ("BKKS") in 1991, he was a senior litigation associate at Rosenman & Colin.  He previously served as a prosecutor in the Manhattan District Attorney's Office and the United States Department of Justice's Organized Crime Strike Force and was also an associate at Shearman & Sterling.  He graduated from Union College with a B.A. in 1977 and from the National Law Center of George Washington University (J.D. with honors) in 1980.  Since 1999, Mr. Brief has twice been appointed by the New York State Athletic Commission as a monitor to oversee the business activities of prominent boxing promoters.  Mr. Brief has appeared on numerous occasions as an expert commentator on the Courtroom Television Network and lectured at various metropolitan area law and graduate schools on criminal law and trial advocacy.  He has repeatedly been recognized in the field of Criminal Defense in the publication New York Super Lawyers, most recently in the 2021 New York Metro Edition.

Mr. Brief is formerly a member of the City Bar Association's Committee on Professional Responsibility and its Judiciary Committee which assesses the qualifications of many of the nominees and candidates to the city, state and federal bench in New York.  He has twice served on Special Committees of the City Bar Association to evaluate candidates for nomination to New York's Court of Appeals.

In 2015 Mr. Brief was given the Jacob Burns Award for Extraordinary Service to George Washington University Law School in furthering its academic and civic mission.

Thank you for contacting us. We will get back to you shortly.

Please complete all required fields below.